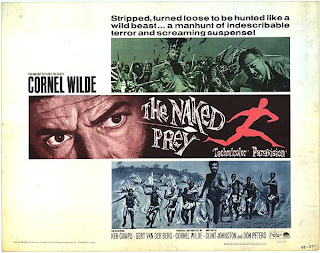 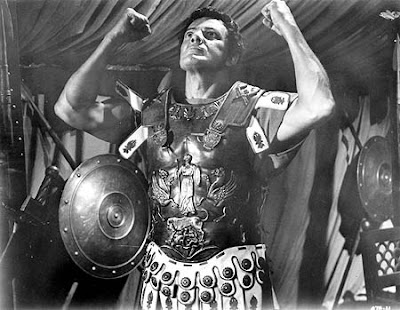 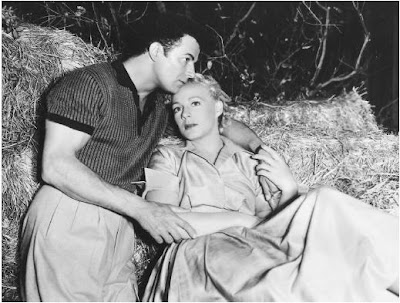 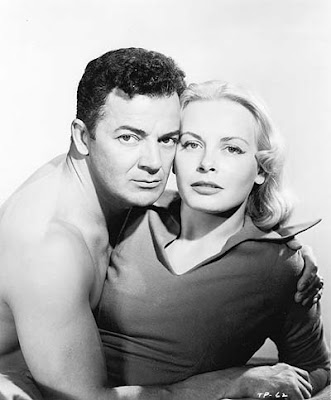 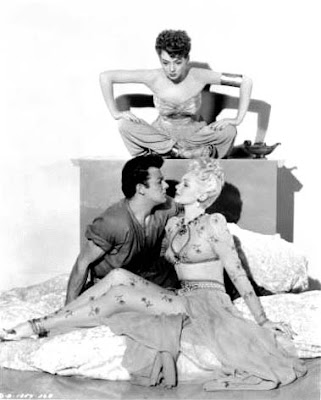 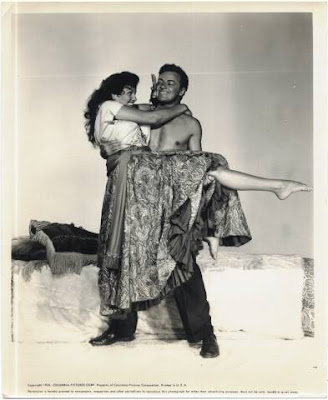 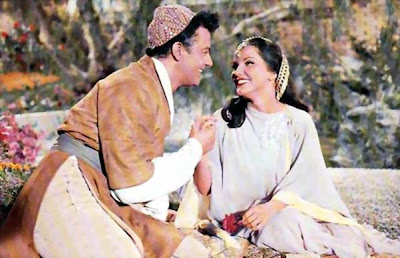 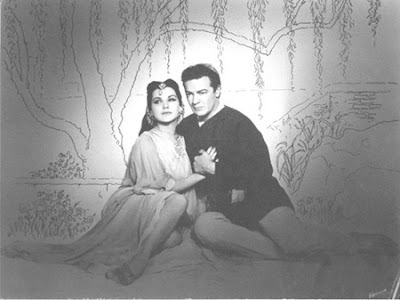 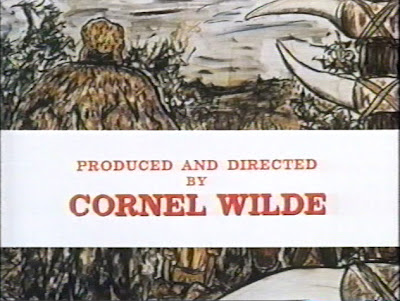 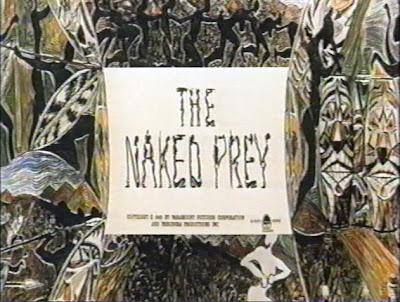 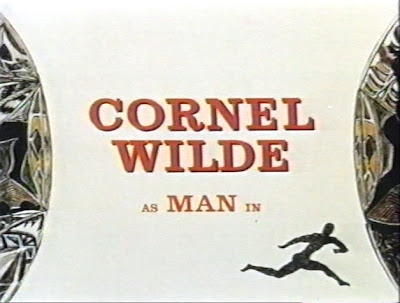 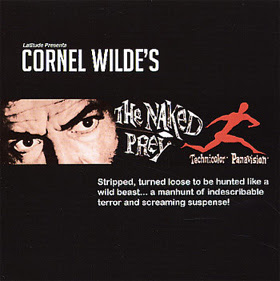 I love this film so damn much and I'm really looking forward to the Criterion DVD release. I first saw it when I was a kid and it knocked me out.