At first, when we opened our email the other day, the Flying Maciste Brothers' collective heart stopped cold. On an initial, cursory glance, we thought we had been the recipients of something called the Primo Zeglio Award --

-- Primo Zeglio being the director of (among many things) the psychedelic Italian adaptation of the German Perry Rhodan heftroman, Mission Stardust (1967) -- 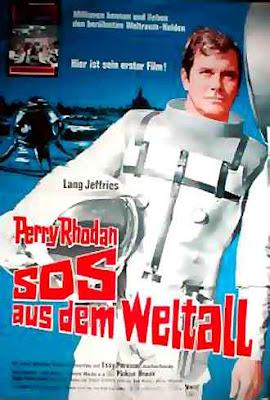 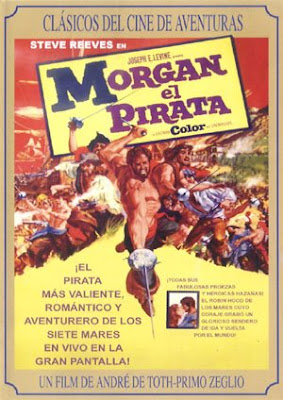 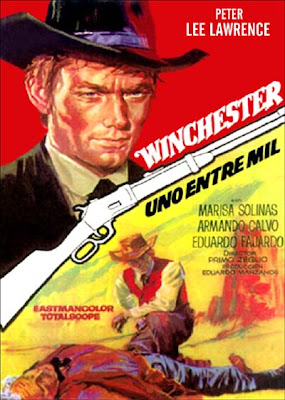 What on Earth could the Primo Zeglio Award be for and why would we, your humble hosts, be granted such a tribute? However, not a moment later, after we scraped the morning silt from our eyes, we read the email a second time and all things instantly became as clear as an azure sky. 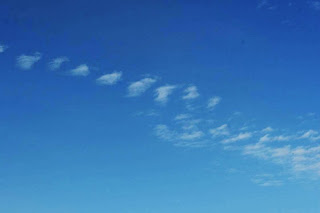 Having prematurely honed in on the word “AWARD” first -- who wouldn’t? -- we realized that we hadn’t won the prestigious Primo Zeglio Award (sadly, now an obviously fictitious event relegated to our easily excitable imaginations), but, in fact, been extended a similarly entitled, but far greater (mainly because it is REAL) laurel.

Und so, it is with profound pleasure (and immense gratitude) that the Flying Maciste Brothers formally inform our readers that we have been accorded the coveted honor of the Premio Dardo Award (intention to be explained momentarily) by frequent Video Watchdog contributor, screenwriter and Movie Morlock extraordinaire Richard Harland Smith over at the grand Turner Classic Movies website. 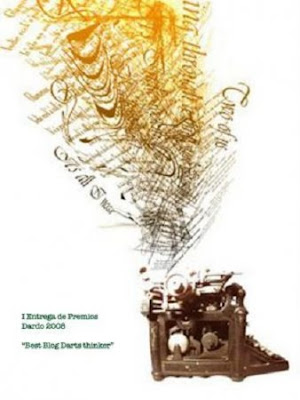 “The Dardos Awards is given for recognition of cultural, ethical, literary, and personal values transmitted in the form of creative and original writing. These stamps were created with the intention of promoting fraternization between bloggers, a way of showing affection and gratitude for work that adds value to the Web.

The rules are:
1) Accept the award by posting it on your blog along with the name of the person that has granted the award and a link to his/her blog.
2) Pass the award to another 5 blogs that are worthy of this acknowledgement, remembering to contact each of them to let them know they have been selected for this award.”

Without further bru-ha-ha, it is an even more profound pleasure to perform the tasks that are asked of this distinction. Tho there are many bloggers with whom we would want to see share this award, we extend this Premio Dardo to the five blogs that our eyes are glued to, with devoted expectancy, every single day. They are:

1. Cinebeats/Kimberly Lindbergs -- An imaginative artist, graphic designer and writer of equally high merits, Kimberly devotes much warmth and intelligence to her gently obsessive appreciation of 1960’s and ‘70’s cinema. Cinebeats is an astute, sensitive and not entirely unsentimental exploration of an era that defined and expanded the alphabet of film direction, scoring, acting and design. In total, one of the most coherent explanations of the sheer power of film presence and presentation on the web.

2. Film Walrus/The Film Walrus -- Essential readings of cinema styles with a keen eye for mise-en-scène as demonstrated through impeccably chosen frame grabs and a nearly complete absence of condescension to material or genre -- just the way the Destructible Men like it! For a sampling of the incisive use of language and sharp, amusing focus of his blogs intentions, check out the January 23, 2009 post, "The Art Of Listmaking". This, dear friends, is what the blogosphere was made for.

3. Arbogast on Film/Arbogast -- This seemingly tireless “ubiquitous print and Internet critic blogging under an alias just for the love of the game” may actually be several Krell-born authors making rotational service. Who knows? You never can tell. In any case, this internet oasis is by far one of the most important. Not the least to say oft times controversial, confrontational, groin-kickingly opinionated; Arbogast is equally intelligent, sly, educated and just downright brilliant. If the internet is the new kingdom of film journalism, than Arbogast is the freshly implanted dictator with a vision.

4. Film Bunnies/Dean Brandum, Craig Martin, Alexandra Nicholas -- Just get a heady whiff of the intelligence on display from these cineasts from Down Under with Dean Brandum’s multi-part epic examination of the 1960’s - ‘70’s “international co-production” using one of the FMB’s favorite films as its subject, Peter Collinson’s Ten Little Indians (1975) or imbibe heartily Alexandra Nicholas’ perfect assessment of Lucio Fulci’s The Psychic. We knew Fulci personally -- she’s right on the money. Give us everything you’ve got, guys!

5. Secret Fun Spot/Blog/Kirk Demarais -- The spot and blog are 2 of a perfect pair and what would we do without them?! Kirk D. is the crypt-keeper of all things childhood: good, grand and grotesque. His blog won us over with recent posts “An Old Testament Christmas” and “Sub Standard”. Take a good long look for yourselves. You’ll go home again in the worst way and never come back! Thanks, Captain Kirk!

To RHS: a million more thanks! If we could, we'd vote you as Top Of The Heap as well! Maybe we'll save you for the first Primo Zeglio Award! 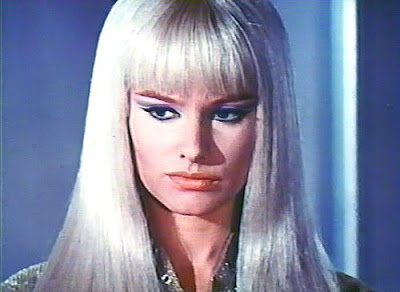 And even more spoonfuls of thanks to our fellow RHS Premio Dardo recipient and heretoforewith honorary Flying Maciste Brother, Chris Poggiali over at Temple Of Schlock for inviting us to become active contributors! Check out our review of Harry Kerwin and Wayne Crawford's Chris Mulkey-infused mid-70's masterpiece, Getting Even!

Many thanks! I've been reading the other blogs you awarded and I'm certainly in good company! Now I have to get to work on choosing the next five.

I was chatting about this with Alexandra today and we are both really stoked, humbled and honoured.

Thanks guys, it is a real kick in the arse to pull our collective fingers out and post some more.

Cheers from the filmbunnies crew.

I hope this success inspires you to post more entries. In fact, rumor has it you have some brilliant entries stockpiled already...

A hearty thanks for this hearty honor. I have so many people to thank. Lets see... My speech must be in this pocket... hmmm....not there... I remember putting it in my pants. Hey, these aren't my pants!

Anyway, I'll shall continue to try to earn your approval in 09. Thanks again!