Welcome to Destructible Man’s Halloween party!
Tonight’s party lasts a mere 1 minute and 35 seconds and it is a veritable symphonic blitzkrieg of violence. We get lots of shooting, lots of getting shot, a plummet from a window, an incineration, lots of running around in the dark, a dune buggy -- and most importantly, three flabbergasting dummy-deaths in a row!

Luigi Pistilli, with a broadsword, segments a man’s head like it was a Carvel cake. 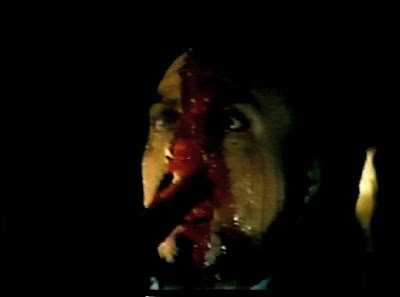 On old woman shoots Luigi Pistilli in the head (which pumps blood like a carton pouring milk in a glass to go along with that Carvel cake). 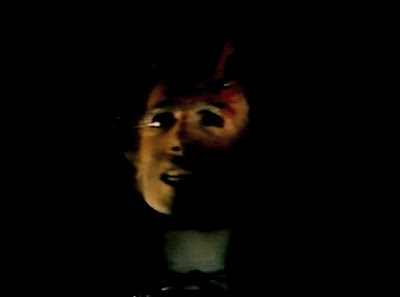 And last, but never least, a man decapitates a horrified onlooker (as if he was super-pissed about not getting any of that cake for himself, so he goes for the next best thing he can get his hands on -- some ambiguously gendered dude’s head!!!). 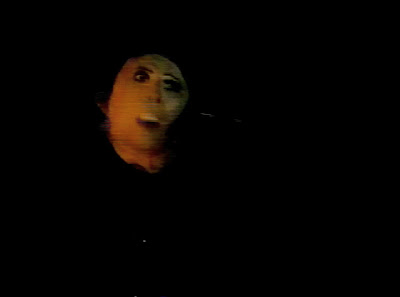 So enjoy the cake and the party -- squint real good and have a:

Posted by The Flying Maciste Brothers at 2:22 PM